In addition to the so-called workbench laser micrometer of the 1200 series, there are the modular laser micrometers of the 1100 series. The use of high-precision parabolic mirrors in the 1100 series ensures an extremely small linearity deviation as well as highest temperature stability over the entire measuring range. The operation is done by a separate controller and is identical to the Series 1200. 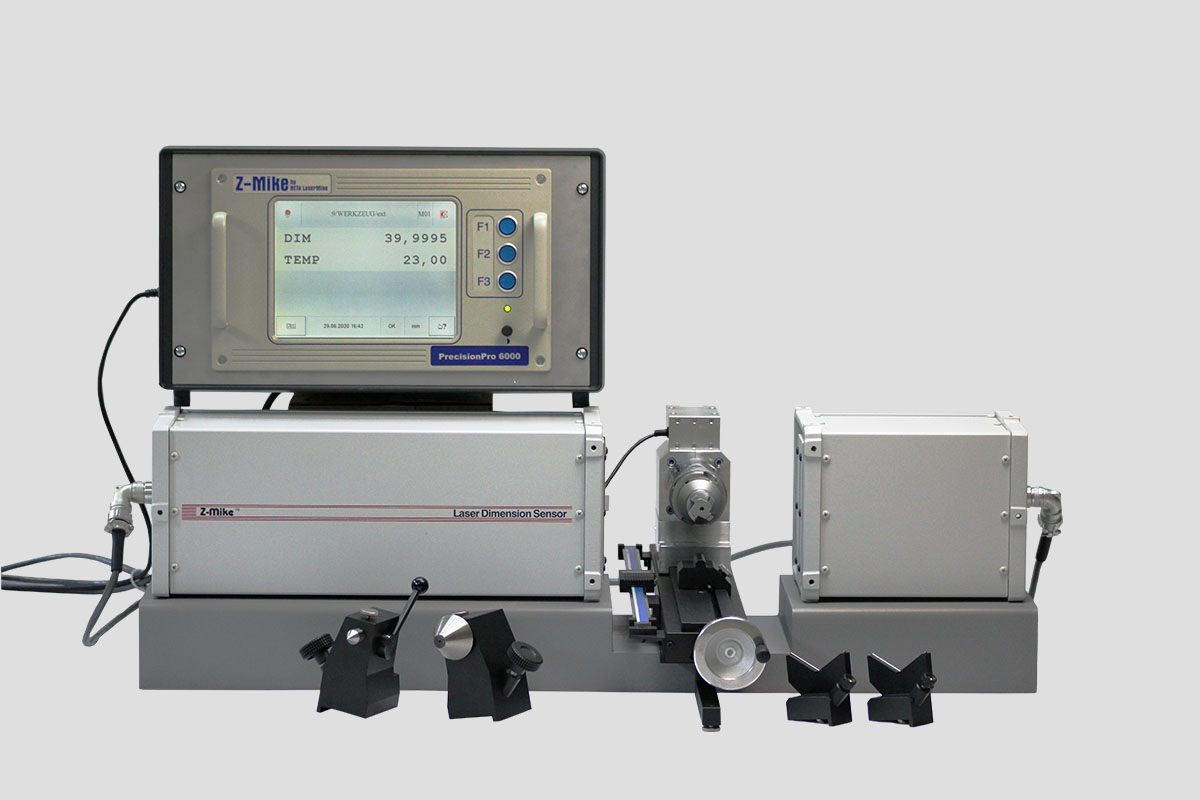 * MPE = represents the maximum permissible error on the traceable factory calibration, based on 20°C and 50% relative humidity. The specifications are valid for the entire measuring range and for any point within the measuring range